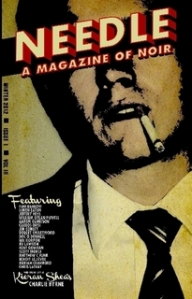 Use coupon “marbooks12” to save 20% when you order the brand new NEEDLE from The Store.

This entry was posted in Uncategorized. Bookmark the permalink.