Congratulations to Dennis Tafoya, whose “Satan’s Kingdom” will be included in The Best American Mystery Stories 2014 by Otto Penzler and Laura Lippman, editors. The story originally appeared in the Spring-Summer 2013 issue of NEEDLE.

And Ed Kurtz’s “The Trick,” originally published in NEEDLE, has been selected for Best Gay Stories 2014. 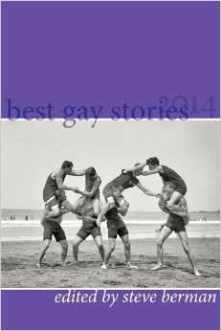 Looking forward to these publication and pleased as hell to have worked with these talented folks.

This entry was posted in Uncategorized. Bookmark the permalink.